Click on the machine series below to view full details –

Thanks to the advantages of tie-bar-less technology, the ENGEL victory is the ideal machine for technical and thick-section parts.

There are also benefits in terms of automation. Robots and automation equipment have free access to the mould area, which means parts can be removed faster. Between them, the machine and the robots only have small footprints; they are even able to operate efficiently in low-ceilinged halls.

The universal machine in the small to mid-sized machine range, between 280 and 2,200 kN with hybrid drive concept as a combination of the tried-and-trusted ENGEL victory clamping unit with the ENGEL e-motion series injection units. The ENGEL e-victory is deployed wherever compatibility with an existing range of moulds, efficient mould changing and easy automation are required.
The ENGEL e-victory is the best machine for energy-saving production 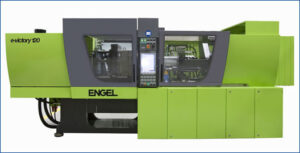 The Machine Concept
The ENGEL e-victory range is characterised by a high-precision, servo-electrical injection unit and a tie bar-less, hydraulic clamping unit. All hydraulic movements are powered by the new ecodrive drive unit*. Of course, the e-victory offers all the benefits of the ENGEL victory range. That means: excellent platen parallelism thanks to the patented Flex-Link, CC200 control unit with an intuitively designed touch-screen, and all the benefits of the tie bar-less design. That means: plenty of space for the mould and automation components.   (* as of 1,300 kN on request)

Thanks to the large selection of serial options, the ENGEL e-victory represents a combination of maximum precision and efficiency in plasticising and injection and the most economical, tie bar-less clamping system.

The solid frame construction with balanced power flows is easily maintained thanks to the small number of moving parts. The use of ecodrive offers the benefits of low heat impact thus keeping heat-related air turbulence to a minimum. This makes the machine perfect for cleanroom applications.

Large-capacity injection moulding machines with clamping forces of over 3500 kN have been an important part of the ENGEL range of machines for over 40 years. No matter whether their clamping units operate with toggle clamps or hydraulic pressure pads, ENGEL machines have always been of optimum service to manufacturers of large injection moulded parts. The current duo series, featuring a two-platen design, continues in this tradition and sets new standards in flexibility and performance. 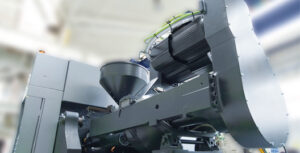 Lighter, more precise, faster, more constant and also smaller. The requirements of modern products and their individual parts will always be selective. These requirements demand new technical possibilities. In plastic injection moulding this means: Highest consistency and precision or the best energy efficiency with low emissions. The full electric drive technology in the ENGEL e-motion range offers exactly these advantages.

Electric injection moulding machines are the modern alternative to hydraulically driven machines. For 10 years they have been a fixed component of ENGEL’s delivery program. The servo motor drive technology offers an extraordinary precision level with low energy consumption – and thus opens an until now unexplored business potential.

ENGEL e-mac. A machine that achieves even more for you

A machine that combines great performance with amazing precision. All electric. A machine that offers you a huge amount of freedom. Freedom enough to design your individual injection moulding applications with the required degree of flexibility.

The innovative ENGEL e-mac does not use up too much of your floor space despite offering excellent performance. It is a machine that is extremely frugal. In ongoing operations, because it uses very little energy. But above all in terms of capital outlay: keyword: unbeatably inexpensive purchasing price.

The ENGEL e-mac is an energy saving champion.

Thanks to all electric drive technology and best of class efficiency. And thanks to a number of further energy saving solutions, such as intelligent energy recuperation. This recuperates energy generated by braking movements and feeds it directly back into the power grid.

The machine‘s impressive energy efficiency translates into cash savings for you. Shot for shot. This helps you keep your ongoing operative costs down to an amazingly low level. This is the intelligent way to save. This is: the ENGEL e-mac.

Engineered for the future!

We had a vision. A machine – compact like no other, equipped with state-of-the-art technology and with every single detail optimised for maximum performance, to guarantee our customers a machine that is as economical as it is precise. This was how the e-max came to be:

The new e-max is a genuine ENGEL

Innovative like any other ENGEL machine. But with a difference. Fully-electric and compact, extremely economical, but still equipped with the critical options that help customers optimise injection moulding. 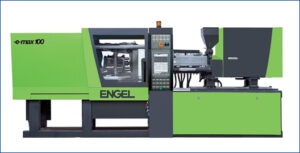 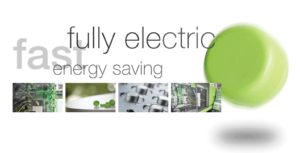 With its the speed series, ENGEL continues its tradition of toggle clamp technology in line with state-of-the-art developments. Systematic re-engineering in conjunction with an efficient hydraulic drive system are the essential basis of this series of high-performance injection moulding machines. 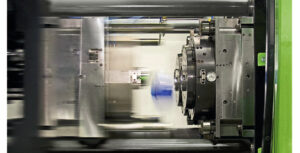 Placing and positioning inserts in the mould

The in-mould assembly of plastic parts with components (inserts) manufactured from other materials is an important aspect of industrial production. Injection moulding machines with vertical clamping units not only eases the automation of difficult parts handling operations but also creates the prerequisites for automatic in-mould component assembly.

ENGEL insert – The right machine combination for every insert

Team work is so often the key to success. This applies not just to co-operation between human beings but also to the interaction of different materials. metal and plastic composites are often of great importance to the optimum performance of technical components and equipment. Their quantity and complexity increase with every new generation of equipment. The same applies to plug/cable combinations. Sensors are increasingly important components in this technology. With its series of insert machines, ENGEL can supply the right combination for all applications. 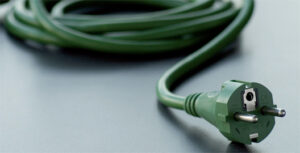 Plastics are made-to-measure materials. Thermoplastics are all-rounders for a wide range of applications, while elastomers are the specialists. Such specific properties as extreme flexibility, a prerequisite for sealing, soundproofing and shockabsorbing functions, open up a whole new world of possibilities for the design and development of innovative products.

No matter whether the elastomers are of the thermosetting or thermoplastic type, ENGEL offers just the right machine and processing technology – ENGEL elast and ENGEL LIM, two series of injection moulding machines for flexible materials.

For over 40 years, ENGEL has been offering a comprehensive range of machines specially designed for the processing of thermosetting elastomers (rubber compounds) 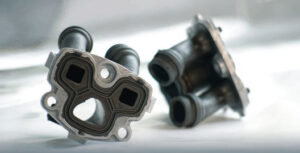 The ENGEL LIM series of machines for the processing of liquid silicone rubber is based on the ENGEL victory series of small and medium-sized machines equipped with tiebarless clamping units. This modular, service-proven technology platform is combined with special-purpose LIM injection units and LSR feeding and metering systems. 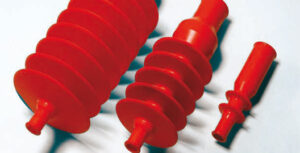 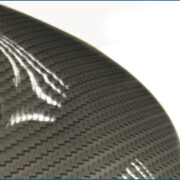 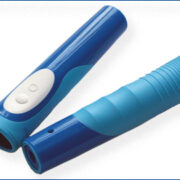 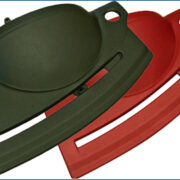 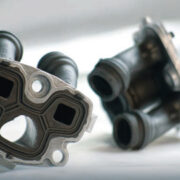 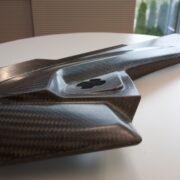 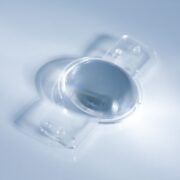 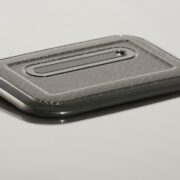 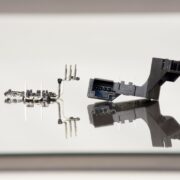 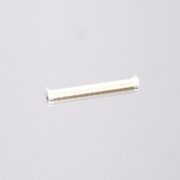 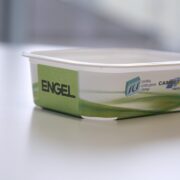 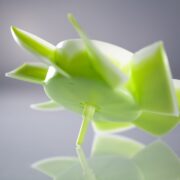 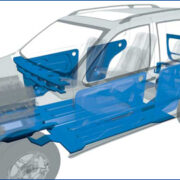 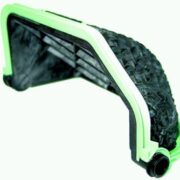 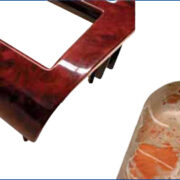 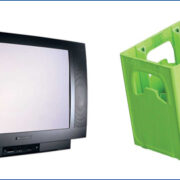 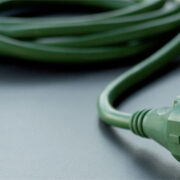 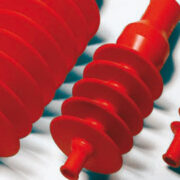 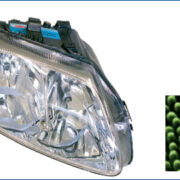 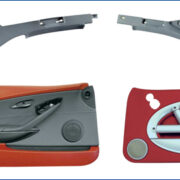 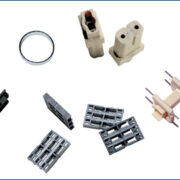